Biotechnology company, focused in the research

Neurofix is a biotechnology company, focused in the research and development of innovative therapies for the treatment of pathologies related to the Central Nervous System. Its most advanced product in development is the drug NFX88, to treat neuropathic pain in patients with spinal cord injury, currently in a clinical trial Phase 2A study.

The progress of the clinical trial of NFX88 has allowed the integration of Neurofix in the training program Pre-Market Environment (EpM), of Bolsas y Mercados Españoles (BME), as a previous step to the company’s jump to the capital markets. Along this path and to promote its research project, Neurofix has achieved the support of public bodies such as CDTI, ENISA, ICO, IBERAVAL or ICE (Institute for Business Competitiveness, of the Junta de Castilla y León).

With offices in Salamanca and Madrid, Neurofix wants to provide hope and help people improve their quality of life, through effective and efficient mechanisms of action, backed by solid, high-quality science with a global reach.

We want to provide hope and help people improve their quality of life, through effective and efficient mechanisms of action, backed by robust science. We develop first-in-class drugs, with no expected adverse effects, of high quality and with a global reach, in the field of Central Nervous System diseases.

Neuropathic pain is a neurological disorder in which people experience severe chronic pain due to injury or disease of the nervous system.

It is estimated to affect 7-8% of the European-American population (Torrance 2006; Bouhassira 2008), although some studies show that it could affect up to 20% of adults. This is a very difficult disease to treat. Only in the range of 40% of the affected population manages to have some kind of relief with current treatments.

Treatments include antidepressants, cannabinoids, neuromodulators, and brain-stimulating drugs, and all of them have such significant adverse effects as: dizziness, peripheral edema, weight gain, ataxia, fatigue, drowsiness, and even suicidal behavior.

The NFX88 drug being developed by Neurofix Pharma seeks an alternative method to alleviate neuropathic pain in patients with spinal cord injury by targeting damaged neurons to normalize the lipid composition of their membrane, its main mechanism of action being the effect on altered neurons by integrating in their membranes and thus normalizing its lipid compositions. 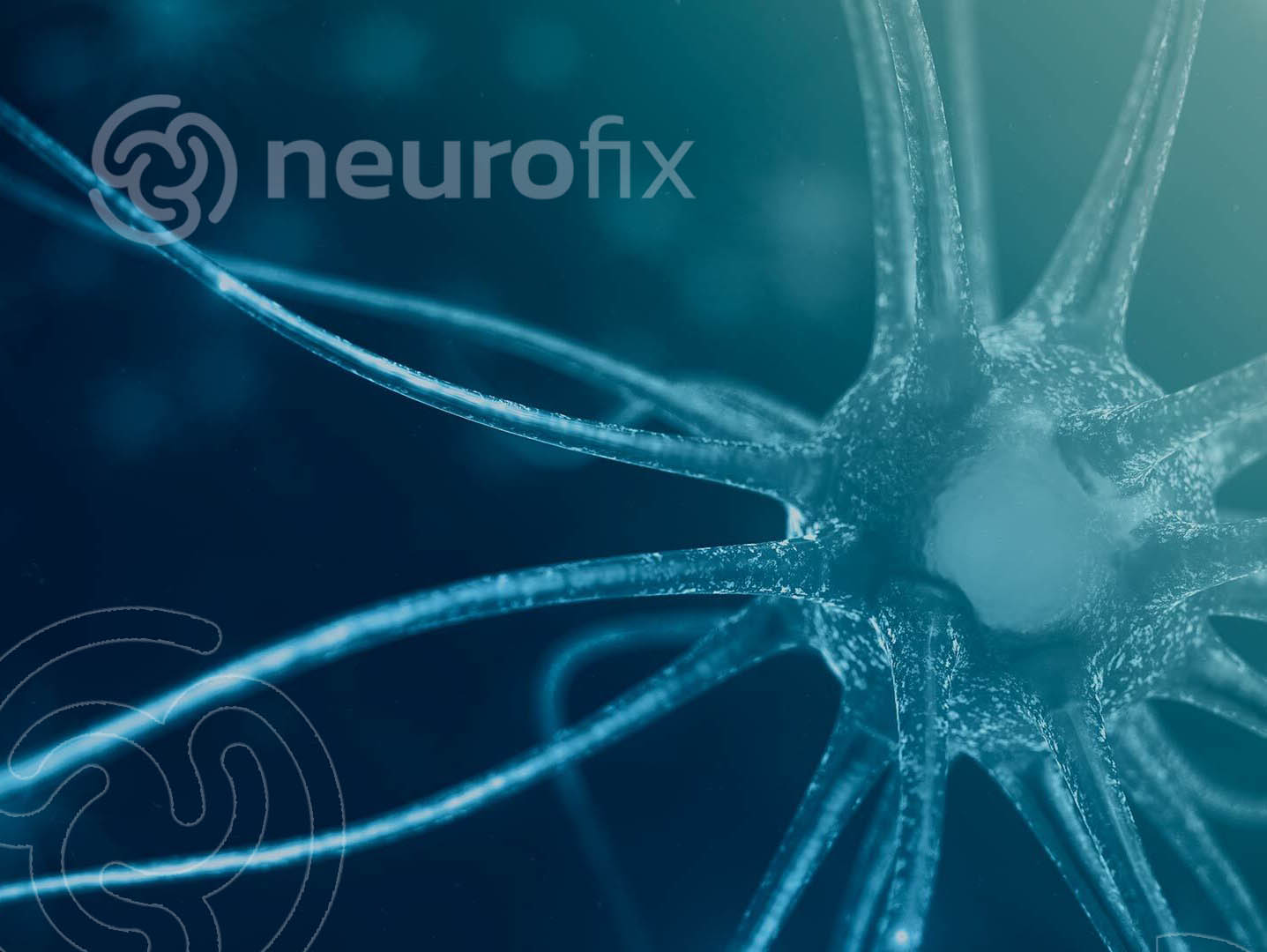 Do you want to join the Spanish company developing the first drug for neuropathic pain in spinal cord injury patients?

Get to know us and invest in science and research made in Spain by our side.

Learn more about Neurofix, these are the most relevant milestones. 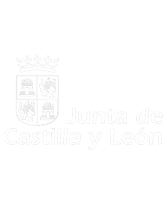 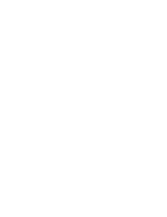 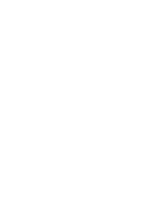 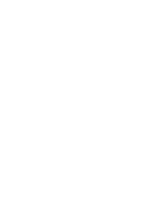 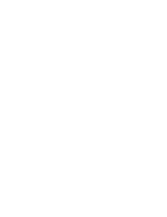 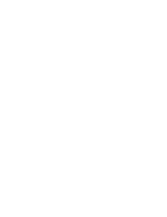